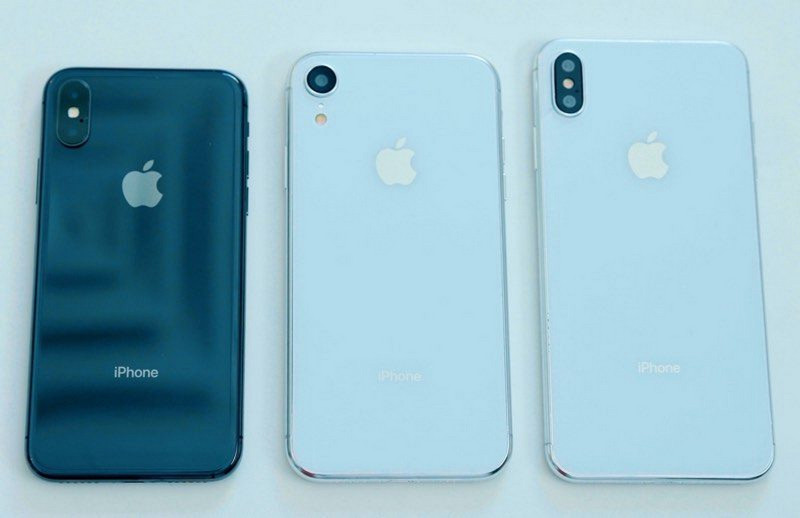 Apple has accidentally leaked images of the new 2018 iPhones that will be announced during its upcoming September 12 keynote, and those images were shared by 9to5Mac, giving us our first official look at Apple’s upcoming iPhones.

The images that have been discovered confirm the existence of the two OLED models, which will be available in gold for the first time. Last year’s OLED model, the iPhone X, was limited to silver and space gray.

Apple’s new iPhones feature an edge-to-edge display with slim bezels and no Home button, as Touch ID has been replaced with Face ID, enabled through the TrueDepth camera system.

According to the leaked data, Apple is planning to call both the 5.8 and 6.5-inch OLED iPhones the “iPhone XS,” which is an unusual choice. Apple typically gives all of its iPhones unique names, but the company was said to be struggling with a naming scheme for this year’s devices.

Apple is planning to officially unveil its new 2018 iPhones on September 12, at a 10:00 a.m. Pacific Time event that’s set to be held at the Steve Jobs Theater on the Apple Park campus.