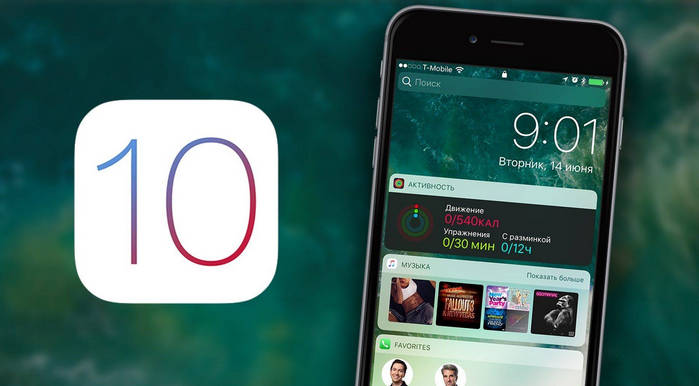 Alternatively, you can even update via iTunes. First install iTunes, and then connect your iOS device to your PC or Mac. In iTunes select your device’s icon on the top bar, click the Summary tab and then click Check for update. Now, click Download and update. At this point, you should follow the simple on-screen instructions to install iOS 10.2. Ensure that you have at least 50 percent battery backup, and a strong Wi-Fi connection when attempting to update. Don’t forget to backup your iOS device before you download and install the update.

Apart from this, Apple has also simultaneously released macOS 10.12.3 for Mac users, watchOS 3.1.3 software update for all Apple Watch users, and tvOS 10.1.1 update for the Apple TV. watchOS 3.1.3 comes after the controversial watchOS 3.1.1 update that was reportedly rolled back soon after it started bricking devices. The changelog of the latest update includes bug fixes and performance improvements. Refer to Apple’s website for detailed instructions on how to update your Apple Watch to the latest OS.

While tvOS 10.1 was a significant update introducing the new TV app, the tvOS 10.1.1 focuses on fixes and improvements. The changelog also does not provide any details apart from introducing ‘stability improvements’. Read how to update the software on your Apple TV here.

Lastly, the previous macOS 10.12.2 update fixed the graphics issue that plagued many MacBook Pro 2016 models, and even removed the battery life indicator. The latest macOS 10.12.3 fixes issues with Adobe Premiere Pro, and further improves graphics switching on the 15-inch MacBook Pro. The update is available through the Mac App Store. The entire changelog is listed below: