Apple is killing iTunes. Here’s what will happen to your music now 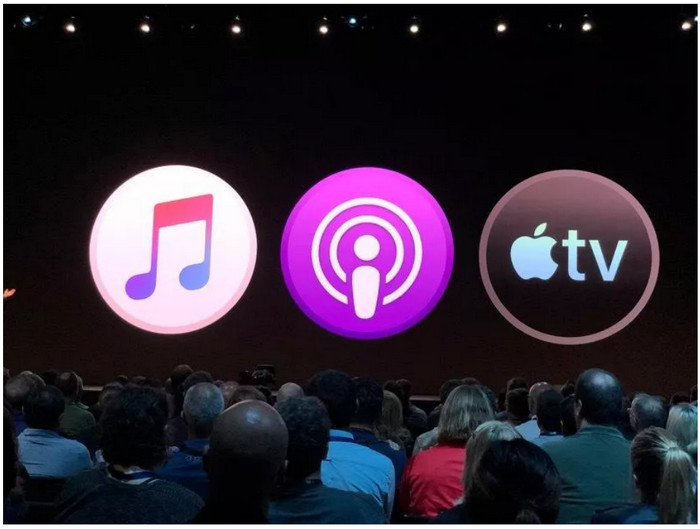 iTunes is as good as dead, but Apple Music is rising from its ashes. After 18 years of iTunes, Apple is ending the app and channeling you to Apple Music, Apple Podcasts and Apple TV instead. The three apps will be available across all your devices, which means that your music collection is, too. Apple’s announcement this week at the annual WWDC event joins other future updates for iPhones ($1,000 at Amazon), iPads($249 at Walmart) and Macs, including iOS 13, iPadOS and MacOS Catalina software. But it’s the iTunes announcement that had Mac loyalists up in arms: If iTunes dies, what happens to all your music now?

Closing down iTunes raises big questions for those who have built up musical collections over the years. What do you have to do, if anything, to keep your investment intact? What if you use iTunes for Windows? And what happens to iTunes Match?

Apple’s musical moves underscore the company’s renewed attention to services. Apple has long valued its ability to create premium experiences that keep loyal users invested in the brand’s ecosystem. For a company initially focused on hardware, iTunes was one of Apple’s first major successes in this area. People who had bought music from Apple were less likely to stray. Now, Apple is betting that Apple Music will largely pick up where iTunes left off.

Here’s what we know about Apple’s plans to transition you to Apple Music and the rest.

Yes. Apple still advertises iTunes on the website. iTunes will continue to exist for the time being, but Apple won’t support it in MacOS Catalina, the upgrade coming this fall.

Why is Apple ending iTunes?

Apple said that iTunes was initially focused on burning and mixing songs on the Mac, but then suggested it was too big and bloated, and lost its purpose. “How about calendar in iTunes?,” Apple engineering lead Craig Federighi joked during the presentation. “I mean, you can have all of your appointments and your best tracks all in one app!”

Apple describes Apple Music as being extremely fast, which suggests that iTunes performance had gotten laggy.

Do I still get access to the same number of songs with Apple Music?

Yes, Apple advertises a catalog of over 50 million songs, plus collections of music videos (through Apple TV) and podcasts (through the Apple Podcasts app). Scroll to the end for more details.

Does my iTunes collection go away?

No way. Every song you’ve ever bought, ripped, uploaded or imported will already be part of Apple Music when you upgrade from your current Mac OS version to Catalina. All the files that are already on your computer will remain. Apple isn’t liquidating anything you already own, but it will reorganize where the files live.

Even my ripped CDs, MP3s and playlists?

Yep, even those. You’ll find them in your Apple Music library. 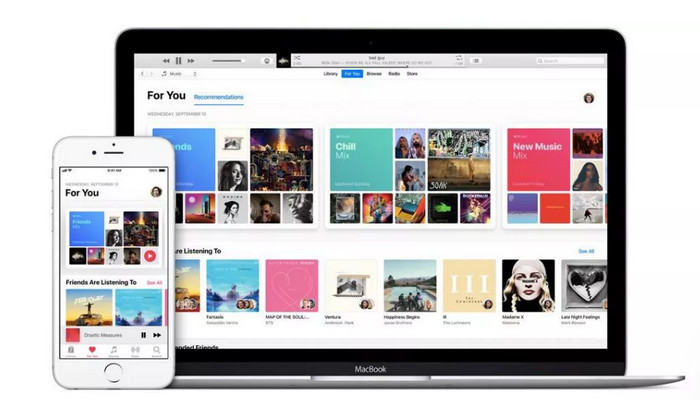 Will I still be able to burn a CD with Apple Music?

Yes, if you have an external CD drive and the necessary cables, though this isn’t something we’ve tested yet.

What about backing up my device, restoring my settings and syncing settings?

iTunes is the app you think of for backups and syncs, and those capabilities will exist with Catalina, just not in the Apple Music app. You’ll find them by opening the Finder tool in Mac. That’s the one with the square, stylized icon of a smiling face that serves as the operating system’s file manager. Open it, and you’ll see device will appear in the Finder menu, for example: “Jessica’s iPhone”.

How will I move music onto a device?

If you want to move music onto a device, you open one of your media apps, click and drag from your music library into the folder for your connected device, and it will transfer over. 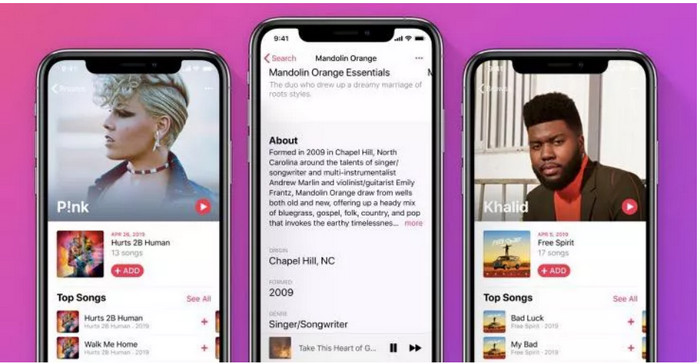 What happens when I sync my iPhone or other device?

Today, iTunes pops up when you plug in your iPhone to sync devices, but that’s not the case with Apple Music. If you want to sync, you’ll find the setting in the sidebar in Finder. Apple is making this more opt-in (you trigger the syncing in Finder) rather than opt-out (you close the window if it pops up and bugs you).

What happens to people who use iTunes on Windows?

iTunes will continue to work on Windows as is.

Will iTunes still work on older version of MacOS?

You can still use iTunes on a version of Mac that predates MacOS Catalina (e.g. Mojave), but it won’t be available when you make the upgrade.

I’m confused. How is Apple Music different than iTunes?

iTunes is a free app to manage your music library, music video playback, music purchases and device syncing. Apple Music is an ad-free music streaming subscription service that costs $10 per month, $15 a month for a family of six or $5 per month for students.

Apple Music closely competes with Spotify and you can listen to songs offline across your devices.

Do I have to subscribe to use the Apple Music app library?

No. You can still access your music collection if you don’t subscribe to Apple Music. That is completely opt-in.

Is the iTunes Store going away?

The iTunes name will fade away, but Apple will keep the store and its functionality in the Apple Music app. You can call it up if you want to buy new songs and albums, but if you do subscribe to Apple Music, you likely won’t have much use for a store. 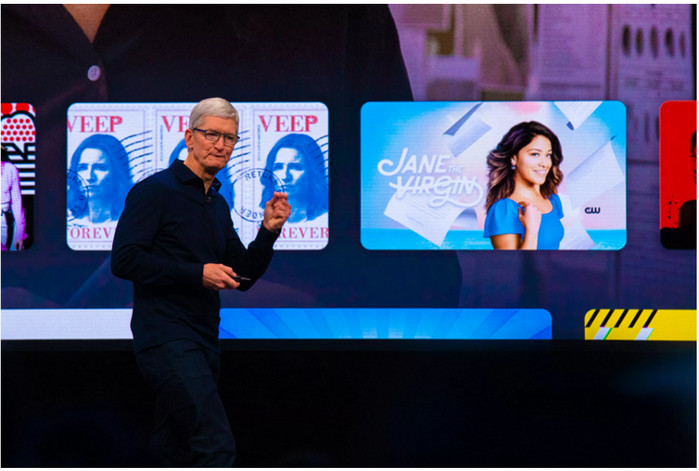 What happens to iTunes Match?

iTunes Match is a feature that gives you access to a song you bought through another service, say Amazon. Apple Music already has the feature built in, so you won’t miss out if you subscribe.

What if I like to make my own mixes?

If you like to DJ your own collection and albums, you’ll be able to import those tracks to Apple Music and listen to them across your Apple devices.

What about the Apple TV app — is that where my iTunes movies will live?

Yep! Any movies you bought via iTunes will move to the Apple TV app for Mac.

The Apple TV app (yes, for all your devices, not just an Apple TV) is where TV shows, movies and music videos will live on the Mac, including HBO and Showtime, and those iTunes movies you bought. It’ll support 4K HDR playback with HDR 10 and Dolby Vision graphics and Dolby Atmos audio playback.

Where does the Apple Podcasts app come in?

Fair question, since Apple is spreading iTunes functionality around. Apple Podcasts is pretty straightforward — it’s where you listen to and search for and subscribe to shows. In MacOS Catalina, Apple Podcasts will also let you type a few words or letters to find a show or episode.

How to Convert and Transfer Apple Music Songs to iPod