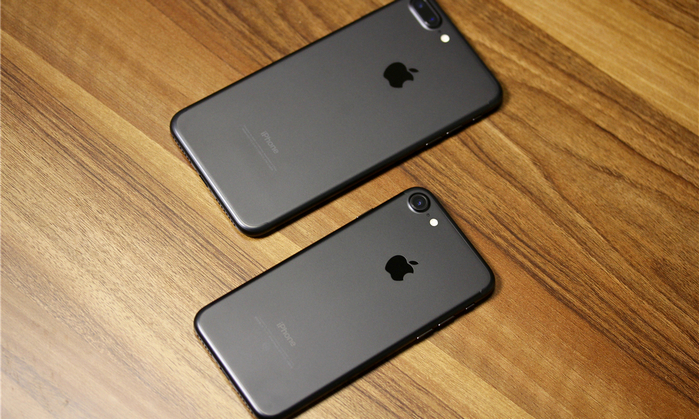 Apple iPhone 7 turned out to be a pretty decent device following weeks after its release date however the device is far from perfect. In fact it has received a lot of criticism based on its architecture alone but recent reports claim that hardware issues and software issues have started to appear as well.

Is it any surprise that the iPhone 7 is experiencing Bluetooth and LTE connectivity issues? Virtually any iPhone released to date has had this issue upon launch and it’s absolutely sad that after so many generations Apple still has this problem. What sets the iPhone 7 connectivity issues apart this time though is that they’re more predominant on Verizon units which is curious. The iPhone 7 is going to have problems connecting to speakers or your car or any other Bluetooth device which is bad because a lot of people have such devices. LTE issues have also ensued which let a lot of Apple fans down but the criticism continues.

People are making a big deal out of the fact that the iPhone 7 doesn’t have a 3.5mm headphone jack and for good reason too. Being forced to use Apple’s new headphones means you can’t charge your phone and listen to music simultaneously. This gets repeated a lot but it’s a big deal for everyone and it’s bad news for consumers because this basically means that Apple can enforce its proprietary hardware in the future and establish a dominance in headphones. Now you have to pay $150 USD for a pair of wireless headphones for instance, something that’s without precedent in the tech world and still receives heavy backlash to this day.