Apple iPhone 11 vs Samsung Galaxy S10e: the battle of the affordable flagships 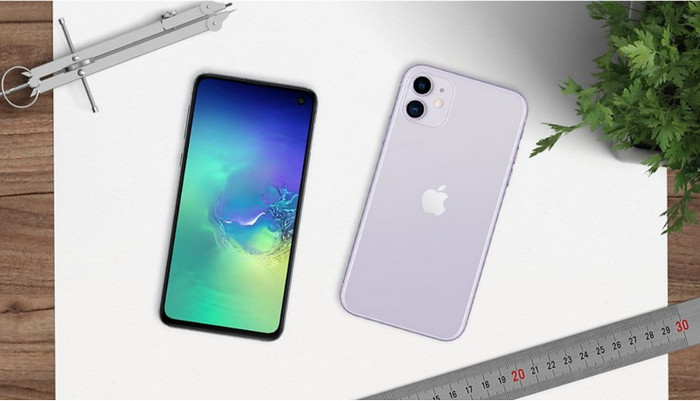 Apple vs Samsung is a bit like the Real Madrid vs Barcelona or Liverpool vs Everton of the mobile phone world. While Apple has just officialized its new iPhone, it seemed interesting to us to make a first technical comparison between the two cheapest smartphones in Apple’s and Samsung’s top-of-the-range series: the iPhone 11 and the Samsung Galaxy S10e.

Last year, Apple made a major change in its iPhone range by launching a new “low-cost” iPhone called the iPhone XR, positioned below its high-end iPhone. The brand has seen that this is now the best-selling model in its catalog worldwide.

In the end, the most important change for the successor of the iPhone XR is its name: iPhone 11. Because aesthetically, the smartphone does not evolve and keeps its 6.1-inch LCD screen (1,792 x 828 pixels). The notch does not change either. The back, however, is no longer plastic, but glass. 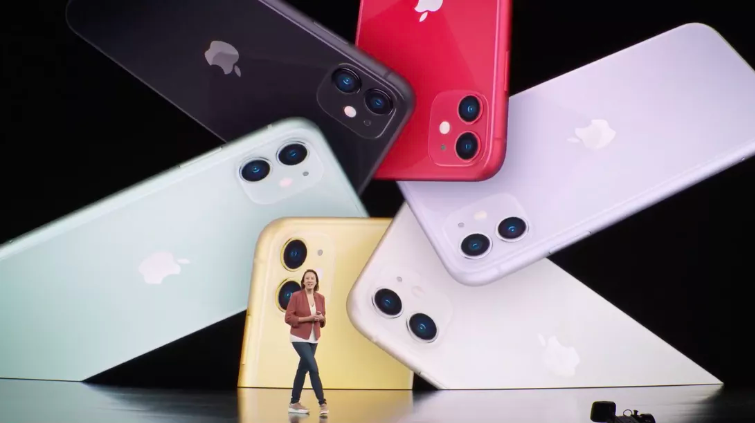 The Samsung Galaxy S10e, on the other hand, is a little more modern with a hole-punch on the front display, and still has a fingerprint reader on the side, in addition to facial recognition, and a 3.5mm jack for headphones. However, the smartphone is more compact with its 5.8-inch display that is completely bezel-less. In terms of the screen, the S10e is better, thanks to its OLED panel above the LCD of the Apple mobile, and the definition is also better for the Samsung smartphone.

A double camera on both phone

Fortunately, like the Galaxy S10e, the iPhone 11 now has two camera modules: a wide-angle (26mm, f/1.8) and a telephoto lens, the latter offering a 2X optical zoom. For the cameras, it is too early to compare quality. However, you should know that both should not disappoint you.

In terms of performance, it’s difficult to draw a proper comparison until we get our hands on the iPhone 11. However, given the specs of the iPhone 11 and our test of the Galaxy S10e, we shouldn’t notice any real differences in everyday use. However, it is possible that Apple’s smartphone may be more powerful in terms of benchmarks, as Apple is known (and rightly so) for its excellent optimization between software and hardware. 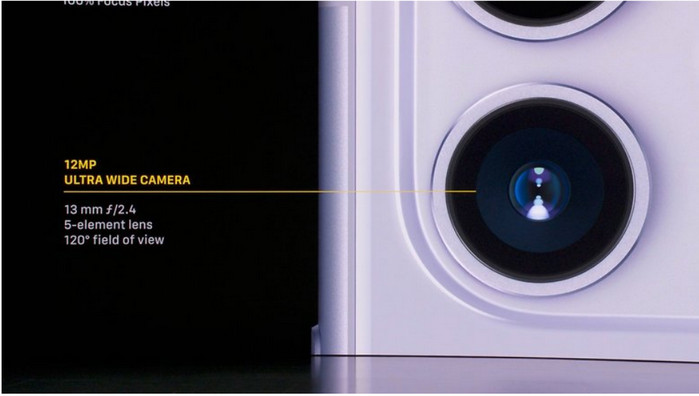 I will not go into the details here. Both operating systems are stable, efficient and easy to use. Each system has its advantages and disadvantages. An iOS advantage is the delivery of updates, but Samsung is also full of practical features for everyday use. The S10e also offers Bixby and Google Assistant against Siri for iPhone 11. In my opinion, this is the main difference between the two devices and will determine your choice of purchase, if the price is not considered, of course.

Indeed, as always, Apple loses the price battle. The Galaxy S10e has already been available on the market for several months and can be found around $535 (launch price of $750). In comparison, it costs $699 for the iPhone 11. If you want to save money, you know which one to choose.

While waiting for our final review of the iPhone 11, it is difficult to draw a real winner between the two devices in this first comparison. One thing is certain, however: either choice will result in the ownership of a very good smartphone.

Do you think the iPhone 11 looks better than the Galaxy S10e?