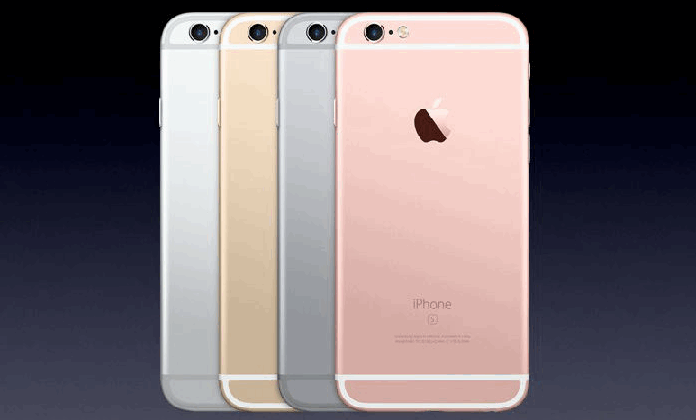 Apple is launching a new 32GB model of the iPhone 6, its flagship smartphone that first introduced in 2014. Although it’s being widely reported as for sale in India, a person familiar with Apple’s plans told that the 32GB iPhone 6 will be for sale in several Asian markets, including China. The 32GB variant of the iPhone 6 will be sold exclusively through online retailers, the person said.
Apple selling huge quantities of older iPhones in Asian markets isn’t anything new — the four-year-old iPhone 5S is still available in the country, for instance — but the revival of the old phone in this fashion could help boost overall iPhone sales, analysts say.
When Apple introduced the iPhone 7 last year, it quietly discontinued the 16GB and 64GB variants of its immediate predecessor, the iPhone 6S and iPhone 6S Plus. The company’s website was updated worldwide to introduce a new base model of the phone with 32GB of internal storage, and to remove the iPhone 6.
The new iPhone 6 32GB variant is available in Space Gray from Amazon India at a discounted price of Rs 28,990 ($435). Furthermore, the third-party seller, who has been running an ad campaign on the Amazon India homepage throughout this week, is offering an additional discount of up to $150 to customers who are willing to trade in their old smartphone.