Apple apologizes for slowing down old iPhone and gives solution 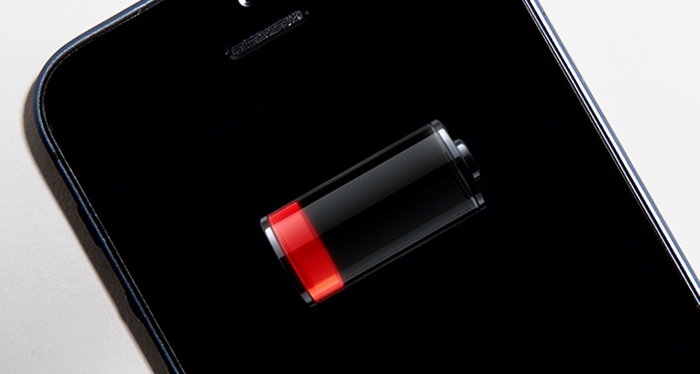 We report earlier this month that Apple was slowing older iPhones in relation to battery performance, and claims that the action was taken to prevent old iPhones from unexpectedly shutting down due to the aged battery. But the explanation wasn’t enough for some users, who has started class action lawsuit on America and French. And Apple today published an open letter on its website apologizing for this.

Apple claims how it handled performance on iPhones with older batteries and they “have never — and would never — do anything to intentionally shorten the life of any Apple product, or degrade the user experience to drive customer upgrades. Our goal has always been to create products that our customers love, and making iPhones last as long as possible is an important part of that.”

Besides, to address customers’ concerns, to recognize their loyalty and to regain the trust of anyone who may have doubted Apple’s intentions, they decided to reduce the price of an out-of-warranty iPhone battery replacement by $50 — from $79 to $29 — for anyone with an iPhone 6 or later whose battery needs to be replaced, starting in late January and available worldwide through December 2018.

Also,  Apple promised to issue an iOS software update with new features that give users more visibility into the health of their iPhone’s battery, so they can see for themselves if its condition is affecting performance early in 2018.