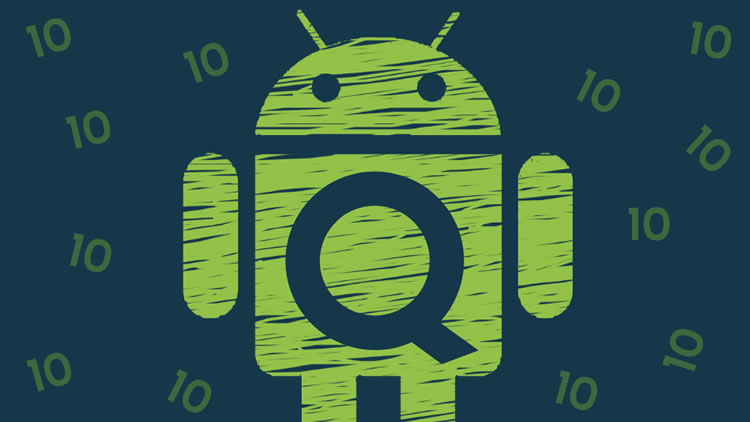 Code found in a leaked build hints at the features it could have, a developer site reported.

Code discovered in a leaked build of the upcoming 17th version of the search giant’s Android operating system hints at native support for facial recognition, according to XDA.

The Android Q system would be used to sign into your phone, authorize purchases and sign in to apps, XDA reported. It’d be much like Apple’s Face ID technology, introduced with 2017’s iPhone X.

Currently, Android device makers have to make major tweaks to the system to add such features, as seen in Huawei’s Mate 20 Pro and Xiaomi’s Mi 8 Explorer Edition, the developer site noted. Building such a system into Android Q would allow any phone maker to include biometric features as long as their device had the necessary sensors.

However, there’s no guarantee that the system will end up on Android Q, and Google didn’t immediately respond to a request for comment.

Earlier this month, a previous Android Q leak reportedly showed a systemwide dark mode and a new permissions structure to give you more control over app-related privacy.