Android 8.0 update: When will we get it? 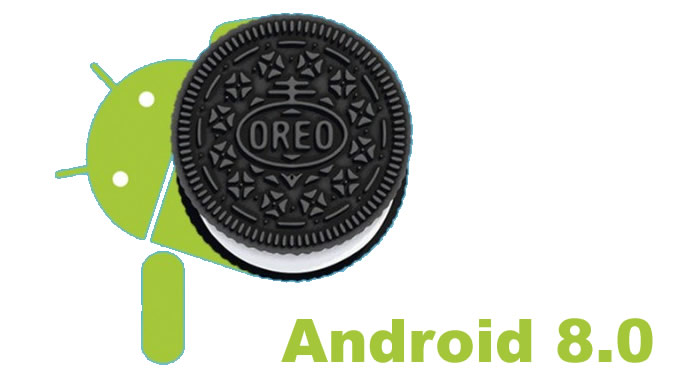 The Android 8.0 – what we called right now Android O – will bring the next major version of Android to our devices, likely in the early August. It will first loaded on Google devices then on other Android phones.

How soon can you get the newest Android 8.0 on your phone is depends on the manufacturer’s of your phone. Once they announce to update, you can use it. But, view recently performance, we can find out some regulation to predict when you can expect to get the Android 8.0 update on your phone.

For all non-Google devices, you’ll have to wait until well after the official launch of Android 8.0 to see Android O on your device – somewhere between three months and a year depending on your handset manufacturer and carrier.