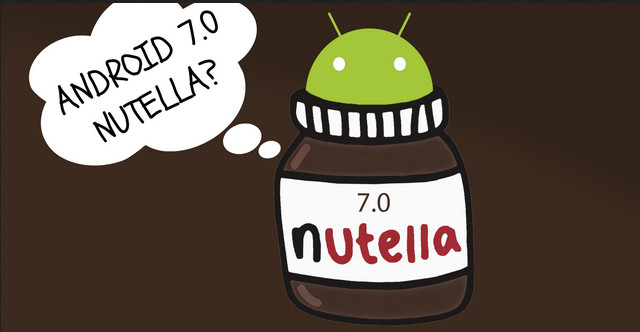 The Android 7.0 Nougat Developer Preview 5 is available now – get it right here (OTA images here). There’s an official blog post accompanying the release from Dave Burke here, as well. What do you need to know? Preview 5 will be the final preview release for Android Nougat. The next major update that comes for supported Nexus devices will be the official Android 7.0 OTA.

Here are the notable changes:

Developer Preview 5 includes near-final system images for supported devices and the Android emulator. The images include the final APIs (API level 24) for the upcoming Android N platform. When you are done testing, you can publish apps using API level 24 to Google Play, in alpha, beta, and production release channels.

Read Also: How to backup Pokemon Go on Android

How to Transfer iMessages to an Android

So, how long do we have to wait until the official N OTAs are available? Google isn’t saying at this point, but I’d hope we’ll see N drop fully and officially before the end of next month. Technically, based on its estimated timeline, Google has until the end of September to release N (“Q3”), though that’s obviously intended to give them some breathing room if they decide they need it.