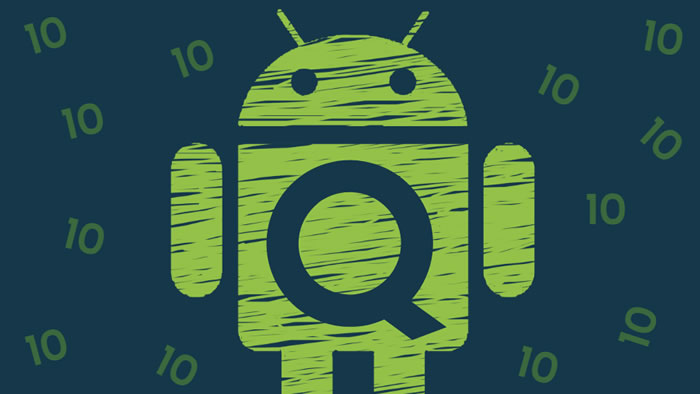 The search giant’s mobile operating system, previously known as Android Q, will roll out on other devices later this year.

Google on Tuesday said it’s bringing the new version of its Android mobile operating system, called Android 10, to its flagship Pixel smartphones. The software is first coming to Google’s phones before a wider rollout with other devices later this year, the company said.

Android 10 has several new features, including a dark mode color scheme, improved security settings and a “bubbles” notification feature on your home screen for calls and messages. A Live Caption tool that creates on-the-fly transcriptions for audio is coming in the fall, available first to Google’s Pixel phones.

Last month, the search giant said it was breaking tradition with its new version of its mobile operating system, simply calling it Android 10. Typically, Google names each new version after a dessert in alphabetical order. For example, the last three versions were called Nougat, Oreo, and Pie. Android 10 was initially nicknamed Android Q.

Android is the most dominant mobile operating system in the world, powering almost nine out of every 10 smartphones shipped globally. But Google’s biggest challenge with new versions of Android is actually getting them on people’s phones, since wireless carriers and handset makers can slow down the process.

The search giant first unveiled a beta version of Android 10 in March before showing off several of the operating system’s features in May at Google’s annual I/O developer conference.