Apple’s paranoia about leaks is misplaced 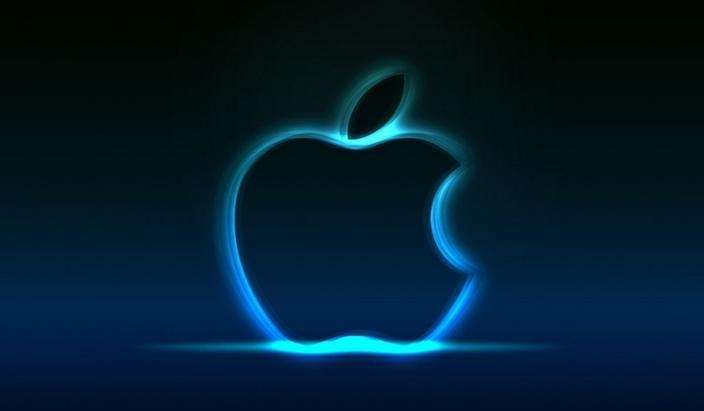 Apple’s inability to keep its secrets is so bad that even its internal presentation about confidentiality was leaked. But according to internal videos obtained by The Outline, the company is serious about secrecy. It reportedly conducted an hour-long briefing titled “Stopping Leakers — Keeping Confidential at Apple” for about 100 employees to make sure they understood the importance of not leaking information. But that concern is misplaced: Clamping down on leaks won’t help Apple’s bottom line.

CEO Tim Cook definitely thinks leaks and iPhone sales are related though. On the company’s second-quarter earnings call this year, he said, “We’re seeing what we believe to be a pause in purchases on iPhone, which we believe are due to the earlier and much more frequent reports about future iPhones.” What’s more, according to The Outline, Apple believes that “It’s our DNA … It’s our brand” to “surprise and delight” people at product announcements, and keeping its plans secret is key to doing so.

Whether leaks have a direct impact on Apple’s sales requires further investigation and is not something we can easily determine — even Cook was just speculating when he discussed the “pause” in iPhone purchases. But would complete secrecy prior to product announcements have surprised and delighted consumers into buying more products?

Let’s look back at two of Apple’s recent hardware launches: the iPhone 7 and the MacBook Pro. Despite having been leaked to death prior to the reveal, the iPhone’s missing headphone jack still generated plenty of buzz. The same goes for the MacBook Pro, which drew lots of attention to the controversial Touch Bar feature. Again, that’s despite having been all but confirmed by the rumor mill before the official announcement. Possibly the best example here is the original Apple Watch: It was heavily exposed before the company even confirmed it but is still the most successful wearable today.

Apple should focus on delighting its audience, and shutting down leaks isn’t going to make that easier. Whether people already have an inkling of what to expect from a product doesn’t prevent them from being pleased when it officially gets announced. Their reactions are only different when what’s revealed turns out to be underwhelming. Protecting trade secrets and preventing corporate espionage are part of most major organizations, but like Apple, some tech companies may be taking the anti-leak fixation too far. Google, for example, is facing a lawsuit for “illegal confidentiality agreements, policies, and practices.” According to the legal documents, this includes an alleged “spying program” and a “global investigations team” that runs a “Stopleaks” program and investigates “information security issues when a Google employee is suspected of being involved.”

It’s important to note, though, that Apple has taken a strong stance against surveillance. It famously resisted the FBI when the latter demanded access to the San Bernardino shooter’s iPhone. Cook has also publicly defended consumers’ rights to strong encryption and security against governments. But it apparently doesn’t have a problem hiring people from the same national security organization it frequently opposes, nor do its executives seem to have trouble throwing around terms like “breaking secrecy,” which makes it seem like they’re agents at those very institutions.

Neither Apple nor Google responded to requests for comment on these alleged security processes, although Google has refuted the lawsuit’s claims. The exposé about Apple’s obsession with secrecy is unlikely to make the company less uptight. But it also won’t slow down the deluge of leaks around the 10th anniversary of the iPhone. Still, if we’re to be surprised and delighted (not just surprised) by the product, Apple should be focusing on delivering an innovative and useful set of features rather than clamping down on leaks.

Related: How to fix iPhone 7/7 Plus battery draining fast and overheating issues