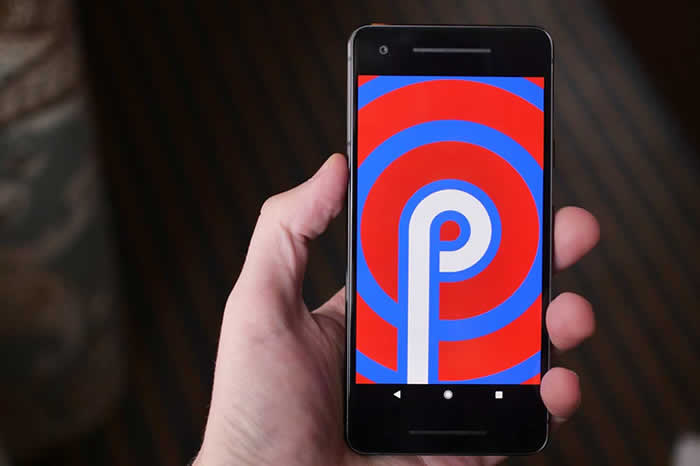 Earlier this month, Google rolled out the developer’s preview of its latest mobile OS, Android P. Right now, the update doesn’t add a lot in the way of obvious features, and Google discourages regular consumers from installing it. That’s because this first build is meant to give developers a general idea of Android P’s new programming features, which can then be integrated into their apps.

With Android P, Google is using rounded corners everywhere it can. A swipe down to view the notification tray and quick settings give you a good idea of where Android is heading aesthetically. There’s also a lot more color in the Settings menu.

As for notifications, Android already leads the way in its handling of notifications when compared with iOS. With Android P, it widens that gap by adding more features in its notifications shade. Messaging apps, in particular, will suggest smart replies and show more information in each notification.

Note, however, that smart replies in notifications aren’t yet available in this preview. You also can’t expand the Wi-Fi or Bluetooth settings from the shade like you can in Oreo.

No stopping the notch

As bezels get smaller, some Android phones are adopting a notch at the top of the screen to fit in sensors, like on the iPhone X. The Essential Phone, the Huawei P20 and the Asus ZenFone 5 all have one and the upcoming OnePlus 6 and LG G7 are rumored to have it too.

Anticipating this change, Android P gives you a preview of what this might look like after you enable Developer Mode. Scroll down to the Drawing section under developer options, tap “Simulate a display with a cutout,” then choose a size. Violà, you’re living the notched life.

Instead of making you go in to the Bluetooth settings or use the Cast button in a music app, Google added a proper media output control to Android P. When the volume rocker is pressed, the new control shows up. Tap on the media icon to view available and connected devices.

Taking screenshots is now as simple as pressing and holding the power button. And while Android’s screenshot tools are lacking right now, they won’t be much longer. Starting with Android P, you can edit a screenshot directly from the notification. From there, you can select a new Markup tool to crop, scribble or write on the screenshot and share it.

Google is doing much to improve the overall security of your information in Android P, but most of that is done under the hood. There is a new feature, though, that locks down your device with the push of a button. When enabled, it lets you disable the fingerprint sensor or trusted voice unlock (reverting to your backup unlock method like a PIN or pattern).

Go to Settings, Security and Location, then tap Lock Screen Preferences and toggle the “Show lockdown” option. After you toggle that on, you can now just press the power button, then tap on Lockdown.

Instead of just locking down the vertical, portrait mode on your phone, you can now lock your phone on landscape orientation if autorotate is switched off.

When you turn the screen to landscape, tap the icon that appears at the bottom to lock the orientation. Now when you turn it back to portrait it will stick.

Battery status on the ambient display

If you have a Google Pixel, you’ll now see the battery percentage at the bottom of the ambient display. This is nothing new, and that feature is already on some Samsung, Motorola, LG and OnePlus phones. Still, it’s nice to have the extra info at a quick glance.