5 common iPhone 6s problems and how to fix them 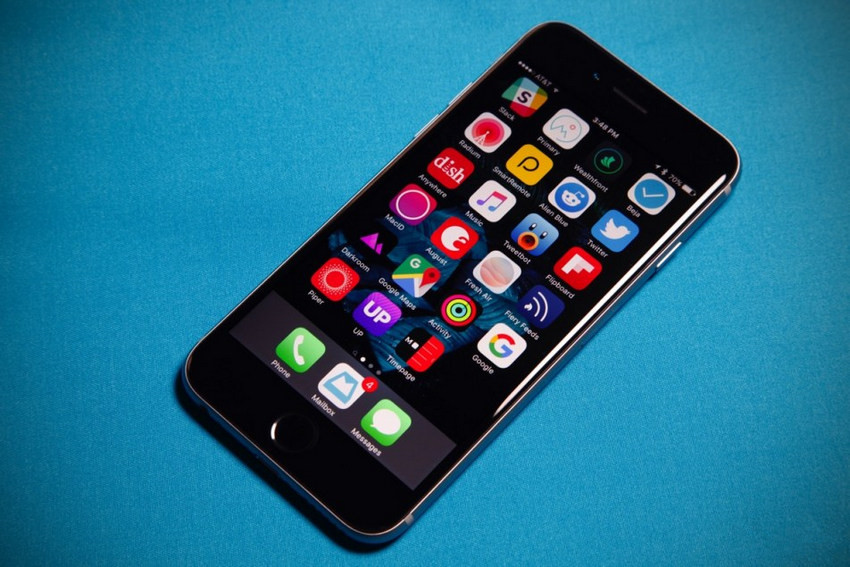 Apple’s brand new iPhone 6s and iPhone 6s Plus have been out for a few weeks now, and we’ve managed to go all this time without a single “gate” scandal. We came close, but Apple diffused the situation and the world’s best benchmarking site agreed with Apple’s assessment.

Gate-less though we may be, there are still some problems that early adopters have run into. Luckily, there are often simple solutions to even the most frustrating iPhone 6s and iPhone 6s problems, and in this post, we’ve compiled five of the most common issues people are running into, along with potential solutions.

Nine times out of 10, excessively fast battery discharging is caused by one or more third-party apps that are running amuck behind the scenes. As such, the first thing you should do is open the Settings app and scroll to Battery.

Here, you’ll see which apps are using up your battery life the most, and you’ll be able to see if the culprits are running processes in the background even while they’re closed. Want better battery life? Go back out to the main screen in Settings, then go to General > Background App Refresh. Scroll to the app in question and move the slider to off.

Separately, don’t forget that in iOS 9 when you want to stretch out your battery as much as possible, you can go to Settings > Battery and enable Low Power Mode.

This is a problem we’ve gotten several emails about, and there are also a few threads on Apple’s support forums that focus on this issue. Unfortunately, the solution is kind of a pain.

Things like forcing a soft reset with the home/power buttons and resetting the phone’s settings from within Settings > General don’t ever seem to work for this problem. Instead, you best bet may be to back up all of your data, wipe the phone, and then restore your data.

Here’s the part you’re not going to like: if a wipe/restore doesn’t work, resetting your phone and starting fresh without restoring your data probably will.

We have good news and bad news. The good news is that if you’re having problems with 3D Touch not working, you’re not alone — several people are having the same issue on their iPhone 6s and iPhone 6s Pluses.

The bad news, unfortunately, is that you’re probably going to have to swap out your phone, because it’s almost always a hardware problem.

Before scheduling a Genius Bar appointment though, you can first try going to Settings > General > Accessibility > 3D Touch and making sure the toggle is on. Sometimes, for whatever reason, that setting gets inadvertently disabled.

A surprising number of iPhone 6s and iPhone 6s Plus owners seem to have issues with their phones overheating for no good reason. Of course, there’s always a reason, and it may be hardware related. Before you go into the Apple Store to swap your phone out though, there are a few things you can try.

First, check out Settings > Battery quickly. It’s rare, but you may have an app that’s going crazy in the background and causing your phone to overheat. If you see any apps on that list that over 35-40% and you don’t use them enough warrant that amount of battery consumption, disable their access to background activity or just uninstall them.

If that’s not the culprit, try going to Settings > General > Reset and then tapping Reset All Settings. Finally, if that doesn’t work, you’ll want to wipe your phone and restore it by following the instructions here.

The fifth and perhaps most bizarre issue people are running into involves a Touch ID home button that gets so hot it hurts to touch it.

As is the case with 3D Touch issues, you’re probably going to have to swap your phone out because this is a hardware issue. You can try wiping and restoring your phone first, but it’s almost certainly not going to solve the problem. You’re better off just contacting Apple.

See also: 7 Tips to reduce high data usage on your iPhone in iOS 9