4 new features in Messages on iOS 11 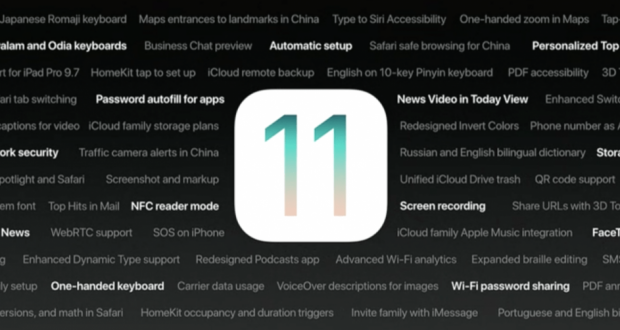 The Messages app on iOS 11 is a heck of a lot better than iOS 10, yet it doesn’t look all that different. Here’s what you need to know

With iOS 10, Apple spent a lot of time adding new features to the Messages app. From an iMessage App Store to drawing tools to screen and message effects.

With iOS 11, Apple refined the Messages app, adding fewer features and making those that already existed easier to use.

As Apple continues to update the public beta of iOS 11, we will monitor and look for new features as well. If anything changes, and it often does, we will be sure to update this post.

Move aside, Square Cash. Apple is making it far too easy for iMessage users to send or request money from one another. The new iMessage App is tied to Apple Pay and appears to be as simple as sending a sticker in an iMessage conversation.

Apple Pay in Messages isn’t quite ready yet. We will cover it in more detail once we can use it.

In iOS 10, iMessage Apps were hidden and too much work to get to. With iOS 11, each time you open a conversation the bottom of the screen will display an app dock.

Scroll to the left to view more apps, or long-press on the row of icons to enlarge the dock. Tap an app’s icon to open it, or tap the “…” icon to view a list of installed apps.

Echo and Spotlight are new in iOS 11. Echo is the perfect way to annoy a friend, while Spotlight is sure to draw attention to a message or photo.

An easier way to mute conversations

Part of a group chat that just won’t shut up? Or have a friend who sends you countless memes and gifs while you are at work? You can now easily mute a conversation, or as iOS 11 calls it, hide alerts.

When in the Messages app, swipe left across a conversation and tap Hide Alerts.

A half-moon icon will appear next to the conversation when it’s muted.

Apple had originally announced that the ability to sync Messages across all of your Apple devices would launch as part of iOS 11. It’s one of those features where shouts of “Finally!” are warranted. However, during the beta process Apple removed Messages sync, leaving instead a note stating the feature would make its way into iOS via a future update.