3 annoying Pixel 2 features and how to fix them 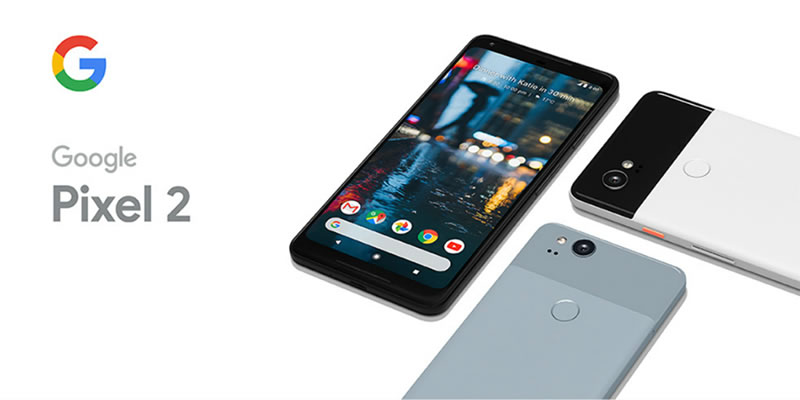 The Pixel 2 is a really good smartphone, but there are a few parts that are annoying. Every device, no matter how much you like it, can have quirks and features that simply annoy you. The Pixel 2 and Pixel 2 XL are no different. Below are three annoying features — or lack thereof — and how to fix them.

When Google launched the Pixel 2 and Pixel 2 XL, it also revealed a new lock-screen feature called Now Playing. When a Pixel 2 is sitting idle and there’s music playing nearby, the artist and song name will show up at the bottom of the screen. It’s super convenient, but it’s missing one key feature: listening history.

With the free third-party app Now Playing List that problem is solved. Install the app and go through the setup process, and then the next time you want to remember the song that was playing on the coffee shop earlier in the day, you find it with relative ease.

There was a lot of drama about the Pixel 2 XL’s display at launch. Some users complained about the color saturation, while others found it to be just fine.

Nonetheless, Google eventually released an update that allows you to adjust the color saturation of the display to your personal liking.

Open Settings > Display > Colors then tap on the various options. Pick the setting that looks best to your eyes.

I don’t know about you, but I constantly trigger Google Assistant with the Active Edge function as I pull the Pixel 2 out of my pocket to unlock it. That means instead of going to the home screen or viewing an app’s notification, I’m greeted by Google Assistant.

The likely culprit is the amount of pressure required to activate Assistant, which, thankfully, is adjustable.

Use the squeeze sensitivity slider at the top of the settings page to find the right setting for you.